Michael Entner MD, studied general medicine in Czechoslovakia and in Australia. He finished his post graduate training in general surgery and subsequently continued his residency training in  vascular and reconstructive surgery at the University of Ulm Germany.

After this he served as deputy chief at various surgical clinics in Germany. Since 1988 he has been practicing esthetic- and hand- and vascular surgery in private practice. He opened his own Private Institute of Aesthetic surgery in 1996. From 2008 until now he has worked in Germany and at different clinics in the Czech Republic. Dr. Entner is now opening his own private practice in Prague.

He has published more than 30 scientific papers and is a coauthor of a book dealing with tumescent liposuction (2012). During his professional career he continued his medical education and specialized trainings at different clinics in France, Sweden, Spain, England, Germany, Austria, Czech Republic and USA. In 1996 Dr. Entner, in cooperation with Medicon eG.Tuttligen, developed special liposuction cannulas which have become standard instruments for liposuction in Europe until today. 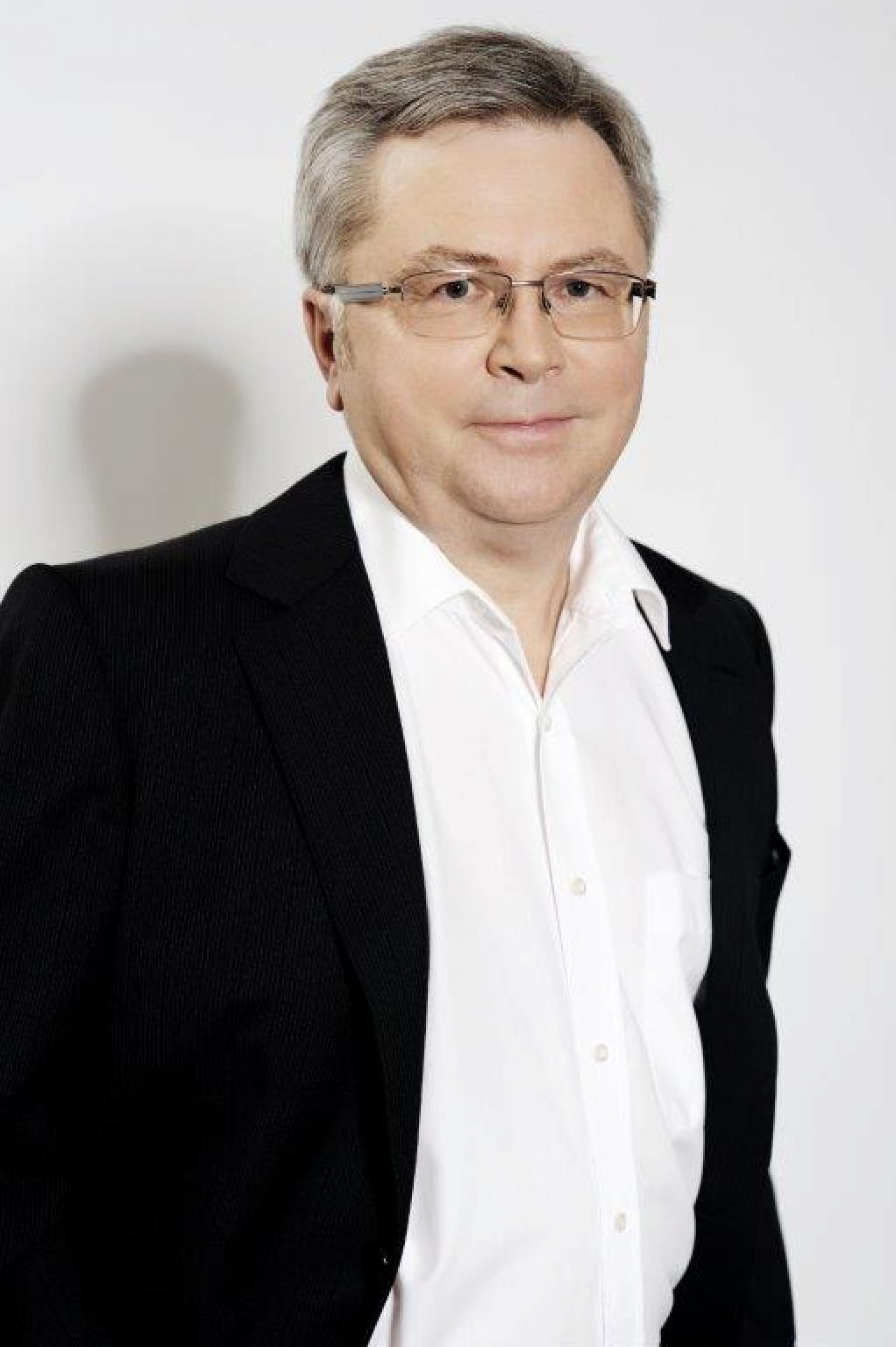